To begin to understand energy, it is necessary to develop an understanding of harmonics. How convenient is it that the underlying infinite intelligence has endowed humanity with senses that can be used by the astute to intuit energy’s true nature, to thus arrive at a higher understanding by an analysis of light and sound?

Energy manifests on the stage of space and time as what we perceive as vibration; waves of pressure (the force of intention) imparted by light (which emanates from and is received by Mind) onto the stage of the conscious field. The quintessential nature of unmanifested energy (the intention of Mind) is refracted by the prism of space and time thus, thought finds its path to form.

It is very much like when the octave of visible light (Octave 50) is refracted, by the orderly geometry of a material crystalline lattice, into its 7 major tone components. In both cases, precisely the same thing has happened: expressions of Unity have fallen into less perfect pluralistic states so as to be made “digestible” for the witnessing “physical” presence.

Space and time are the stage where the effects of this causality unfold.

This refraction of energy through space and time is seen to be vibratory, its oscillatory results emanating spherically whether perfectly or oblately.

The scale (or length) of each oscillation is related to the number of oscillations the energy wave produces in a given unit of time. Though every octave may be infinitely divided (or at least very minutely divided indeed) into ever finer shades of semi-tones, there exists a direct correspondence between the Golden Ratio, Phi, and the 12 major and minor tones. These 12 tones fall into natural agreement with the universal human aesthetic for sight (color) and sound (pitch). These seminal tone positions within each octave are represented below. I have clad them in the terminology of western music theory together with the Phi generated mathematical ratios which cause them.

Notice how the Major Tones “point” to the Northeast and the Minor Tones point to the Southwest. Notice also the opposing symmetry between the grey and white shapes.

Equilateral triangles indicate 5 steps from any root note as shown below.

All energy cycles through countless octaves of light.

There is a correspondence between the quality of mind-generated causality and rate of light vibration produced by that mind.

A mind generating high vibrational causality will be perceived on the stage of effects as the author of kindness and love.

A mind generating low vibrational causality will be perceived on the stage of effects as the author of shades of darkness and hatred.

Each octave is like every other except for in scale.

As above, so below.

A mind generating extremely high vibrational causality will be perceived as the author of the “miraculous” as they are no longer bound by ordinary physical constraints. Such minds, through persistent effort, have become able to work natively with extremely high vibrations of light, vibrations so high as to be beyond the range of ordinary human experience. Such experiences transcend the senses and these minds are able to work consciously with higher light vibrations, known by some as Astral light, through intention alone.

Though this eventuality is the aspiration of all major spiritual teachings, I hope to show that one can reach these conclusions by scientifically following where the clues of light and sound harmonics lead which is to the study of one’s own mind and the eventual understanding that all minds are in fact unified as One Mind in the cosmic vastness of the Conscious Field. 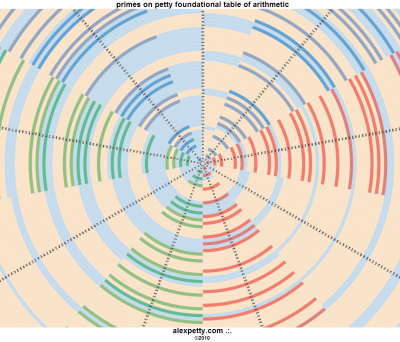 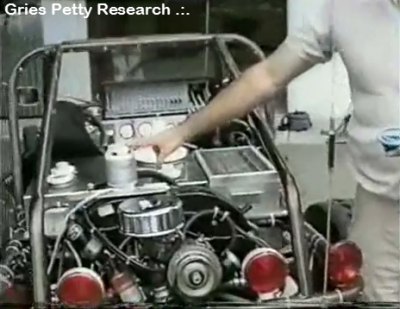 Stan Meyer Tour of Water Powered Dune Buggy from May 1992